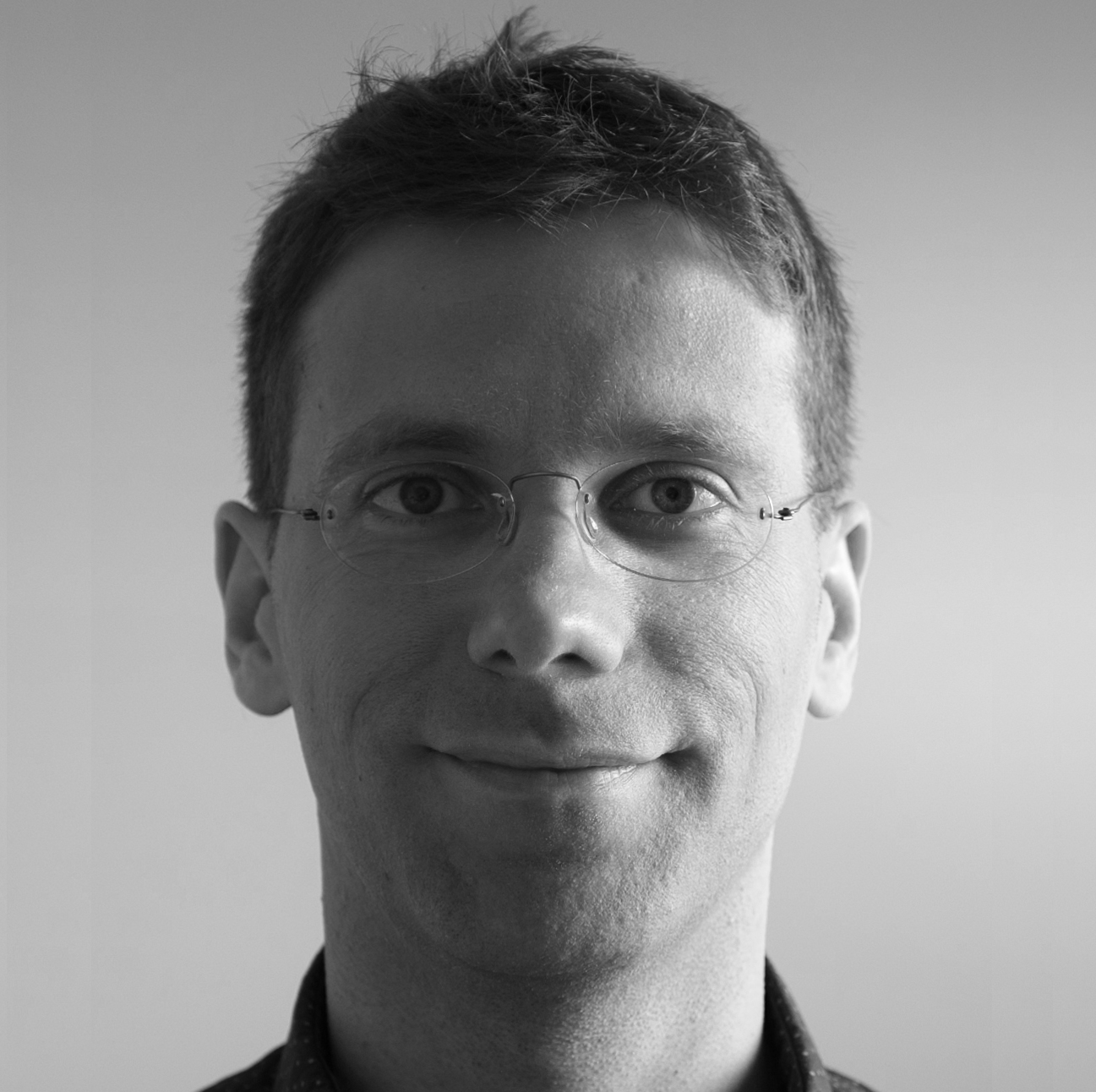 Mobilising our competencies acquired in tech companies to serve our convictions

This is the story of a doctor in quantum physics who keeps reinventing his life. After defending his PhD thesis at the École normale supérieure, he decided not to become a teacher or a researcher - the two main futures he had envisioned since childhood. But where to start? "What job could I possibly offer you with a PhD in quantum physics?” once asked a recruiter at a job fair. Cédric already knew that he wanted to learn at each step of his career. That he wanted to have stimulating experiences. That he did not want to feel stuck somewhere.

Cédric experienced a sharp gap from the rigor of fundamental science research to the frantic pace of the business firm Boston Consulting Group. He learnt management consulting in the midst of the 2008 economic crisis, receiving an accelerated training to the corporate world. He worked hard to optimise information systems at major banks and insurance companies. He discovered a culture of winners, with a strong “up or out” motto - you go up or you go out. "Over the course of my experiences, I have been very frank. If I am not aligned with the values of an organisation, I keep working hard - while looking for what I want to do next. In my professional history, I’ve always been careful to leave in good terms."

Online advertising, Unicorns and Next 40

His curiosity was stung by the complex algorithms of online advertising, not without link with the models he had loved to grasp in physics. Cédric joined Criteo in 2011, as one of the first Product Managers of the company. He loved to build bridges between business and tech. To find creative solutions in ever-changing environments. In 2015, Cédric, his spouse - a math researcher, and their two daughters moved to New York. He became a product expert within Criteo's North American sales teams. Thanks to a much larger client exposure, he developed a deeper market understanding. Back in France, he gained responsibilities. “In a few years, I became manager of manager of product managers, remembers Cédric. It was very flattering, but I was only a part of an overly complex decision-making process."

In July 2018, he joined the mobile video game publisher Voodoo. "Working in the video games industry was my childhood dream. The natural focus for me could have been to develop Voodoo advertising products. But the CEO advised me to choose what  attracted me: work on the platforms to prototype and deploy games.” A universe in constant reinvention, short-lived games, innovative monetisation models, and automated platforms. "It was exciting and frantic. The competitive landscape changed completely every six months”, says Cédric. He quickly took more responsibilities: Head of Product & Engineering, then Head of Publishing... Until he finally acknowledged his need to re-align his personal and professional personae.

Re-align with his convictions

“I was no longer taking planes, became a vegetarian, and had long discussions about Greta Thunberg with my daughters. But I was still working for companies that were growing fast by always pushing for more consumption. I was feeling a growing misalignment."

Cédric meets CEOs, VCs, recruiters. He considers several positions. Then early 2020, he meets Yann Mauchamp, who encourages him to take the time to define his Ikigai. Ikigai, in Japanese, is the individual’s raison d’être. It is the crossroads of four notions: what we like, what we are good at, what we get paid for, and what the world needs. "It was important for me to breathe, to take some time off to determine what I craved to do. I did not want to join someone else's project. I was ready to start building a project with someone that inspires me."

Thus was born the new MutualBenefits project. “We want to build bridges between sustainable organisations and people who developed expertise in tech companies but don’t feel aligned with the startup nation anymore. Many people would feel happier, prouder to work for projects with a raison d’être aligned with their own convictions."

Another vision of Work

Supporting sustainable organisations in their ambition to scale their positive impact can take many forms. “We will help them hire talents of course - but we will also mobilise, when needed, our network of experts”. Consulting, freelancing, part-time, volunteering... Flexibility in the operating model is at the core of the value proposition. “We want to help a small amount of carefully selected organisations to scale. To develop their business and impact models, with the same level of quality as the flagships of French Tech - without compromising on their mission or values. The goal is not to exfiltrate all the geniuses of the tech and bring them to Larzac overnight. Rather to find creative solutions to put their talent at the service of organisations that make sense.”

"I appreciate Yann's ability to listen without judgment. He helped me refocus on what drives me”, says Cédric. “We will help European companies with ambition to scale their sustainable model. We will mobilise talents who strive for a greater alignment between their own aspirations and the mission of the organisation they are working with.”

While developing this project, Cédric deeply redefined his vision of Work. "I want to steer my boat, and change course when I want," he says. “And I no longer want to suffer the consequences of irrational decisions made by people who do not share my values. On top of his project with MutualBenefits, Cédric is developing a mobile application in which patients share real-life experience with each other, and pass their experience on to doctors. He also advises several tech companies with a social and environmental mission. He is creating a board game with two friends. He is the president of a nonprofit. “I am thriving in this ‘Slasher’ model, which satisfies my need to start new things, to learn, to meet new people, and to decide on a daily basis where I want to focus my energy”. Escaping boredom, in short.

At first in an attempt to refocus, Cédric actually opened very wide the field of possibilities. He engineered a work model that pushes him to keep reinventing himself - by design.